Geometry of the sunset at
Chichen Itza on the Vernal Equinox

The Science of Abundant Life

Where Math, Geometry and Spirituality meets The whole universe in one jewel!  The Flower of life pendant is excellent for healing and helps in connecting to the higher self.

The flower of life shape contains a secret shape known as the fruit of life that consists of 13 spheres that hold many mathematical and geometrical laws. These laws represent the whole universe. Giving the flower of life to someone is like giving them the whole universe in one jewel. The Flower of Life can be found in all major religions of the world. In Egypt, the source of all the monotheistic religions, the "Flower of Life", can be found in the ancient Temple of Abydos. In Israel, it can be found in ancient synagogues in the Galilee and in Mesada.


People reported physical and psychological changes after wearing this pendant - faster heart beats, prophetic dreams, breaking of illusions, seeing the reality as it is and becoming free from long time fears.

The flower of life is one of the strongest sacred geometric shapes! An Excellent Tool for Healing:  Flower of life pendant - gold   Sacred Geometry Jewelry

If you would like to provide your support, we are accepting donations using secure PayPal system. 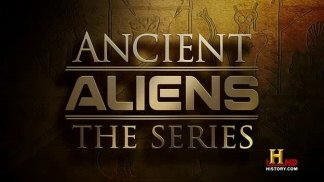